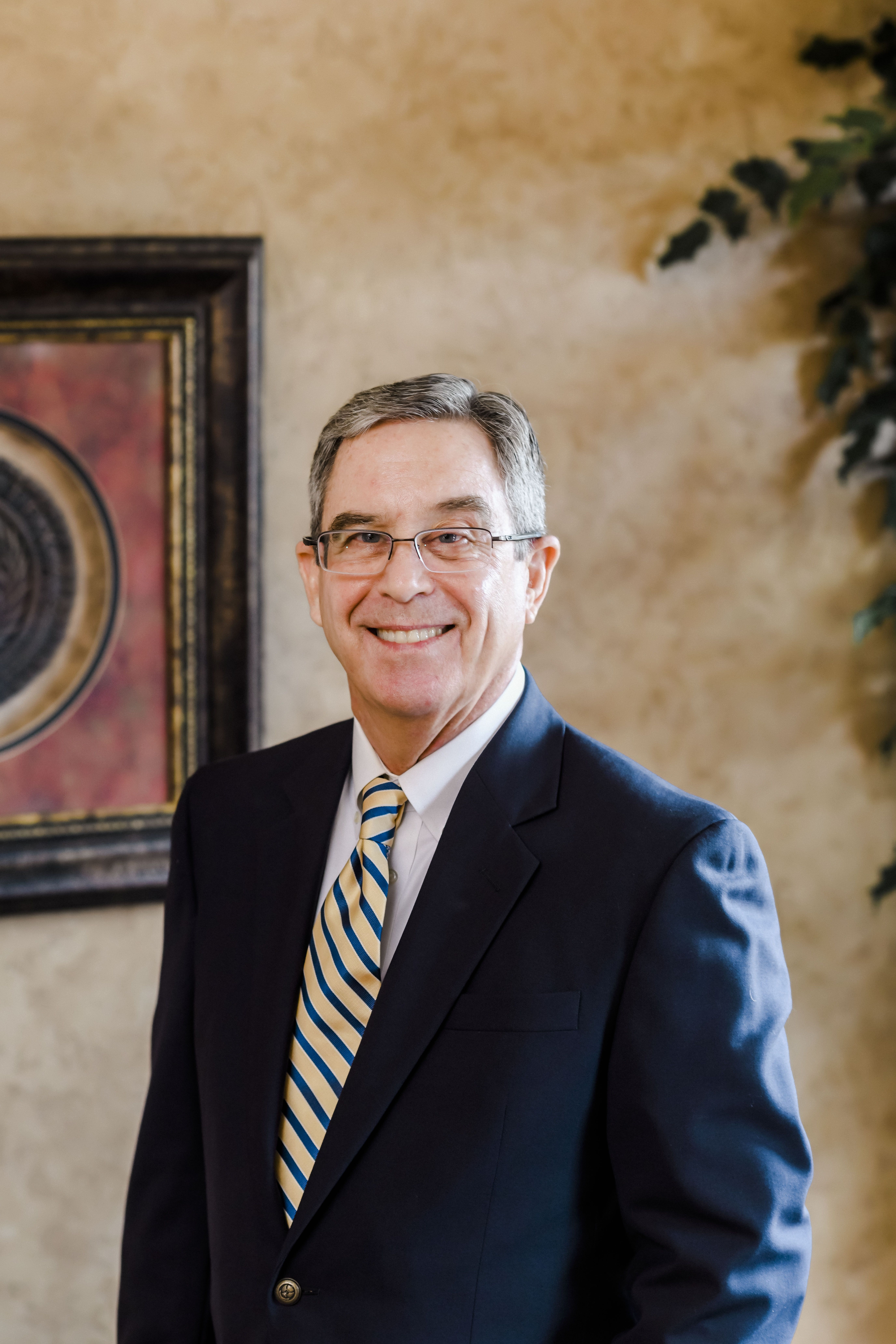 Excelling both as an undergraduate and graduate student, Randy Michel earned a commission in the United States Air Force. Then, as a young military officer, he proved his mettle through preparation, courage, and dedication, for which he was awarded the Air Force Commendation Medal and an Oak Leaf Cluster for heroism on the Arctic Circle. After completing his military service, Michel turned in a stellar performance in law school, and he continues to distinguish himself today in local, state, federal, and appellate courtrooms across Texas and beyond.

Randy Michel attributes much of his success to his tenacity and his willingness to outwork his adversaries. He is highly regarded by other lawyers because they know that when they enter the courtroom, Michel will have worked harder, will be better prepared, and will be better organized than anyone else in the room.

Appointed by College Station's City Council to serve as Presiding Judge of Municipal Court for the City of College Station (May, 1995 - January, 1997). Part-time position.

Certified as a mediator by the National Mediation Arbitration Services, Inc., and by the American Arbitration Association, (1991 - 1998).

Court-appointed arbitrator by state courts in and out of Brazos County, Texas.

Certified as an arbitrator by the Better Business Bureau of America, 1987 - 1998; panel member on single-member and three-person panel arbitrations.

Selected as a mediator by the courts of Brazos County and by private litigants to mediate general civil and family law cases pending in local courts (1990 - 1998).

Selected as a mediator by District Court Judges in eight (8) counties adjacent to Brazos County to mediate general civil and family law cases (1991 - 1998).

2-day Interdisciplinary Collaborative Law Training by CLI-Tx, Ft Worth, May 23-24, 2013