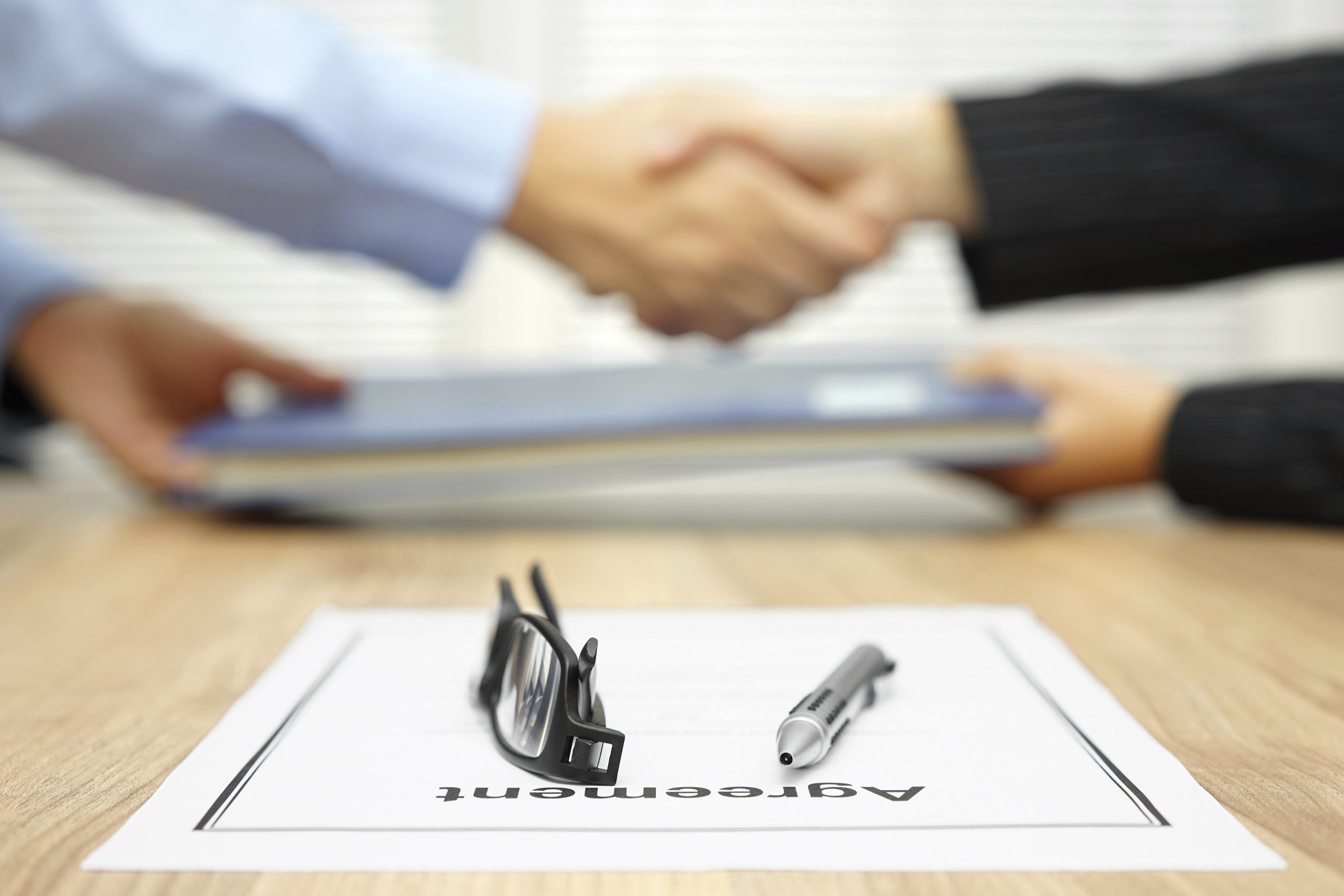 The entertainment industry operates differently from the rest of the world. Yet Hollywood and College Station, TX share some things in common: divorce can occur even after years of marriage, and prenuptial agreements can protect your interests.

According to Kim and Kanye’s prenuptial agreement, in the event of a divorce, Kim gets to keep her wedding ring, all gifts from Kanye, as well as all income that she receives from television, appearances, and her clothing line. Apparently the only stipulation from Kanye is that Kris Jenner cannot make career decisions that impact the couple.

Jessica and Justin have a stipulation in their prenuptial agreement about cheating. If Justin cheats on Jessica, Jessica receives $500,000. These kinds of clauses about cheating/infidelity are common in prenups, though celebrities take it to whole new levels.

On the note of clauses for infidelity, the former super couple of Brangelina had one built into their prenup. The clause specified that if Brad cheated on Angelina, Angelina would receive sole custody of all of their children.

In the case of Nicole Kidman and Keith Urban, Keith will receive $640,000 for every year of marriage. There is a stipulation, however. If Urban (a former addict) uses any illegal drugs, he will not be able to access these funds. While this may seem restrictive, this is a good incentive to remain drug-free.

For Katie Holmes and Tom Cruise, their prenup specified that Katie would receive $3 million for every year of marriage which could not exceed $33 million; if they were married for 11 years, Katie would then receive half of Tom’s money. However, it appears that the current arrangement between the former spouses is an annual $400,000 in child support for their daughter, Suri.

Liz Taylor led a remarkable life, and one filled with a number of marriages and divorces (and to Richard Burton twice). When she married Larry Fortensky (her seventh husband), their prenup specified that Larry would receive $1 million if their marriage lasted five years. The couple was married in 1991 and divorced in 1996.

So many of the celebrity prenuptial agreements we’ve discussed involve money and divorce, which makes Priscilla Chan and Mark Zuckerberg’s prenup a much more tender note to end on. Since running Facebook takes a lot of time, Priscilla has requested 100 minutes of alone time and one date night a week with her husband. During this time together, the couple cannot be on Facebook.

Speak with a Family Law Attorney

For more information about prenuptial agreements, divorce, child support, and other issues related to marriages, be sure to contact a skilled family law and divorce attorney. We will be here to offer expert counsel in your time of legal need.