Can You Ever Recover the Money Your Husband Spent on his Paramour? 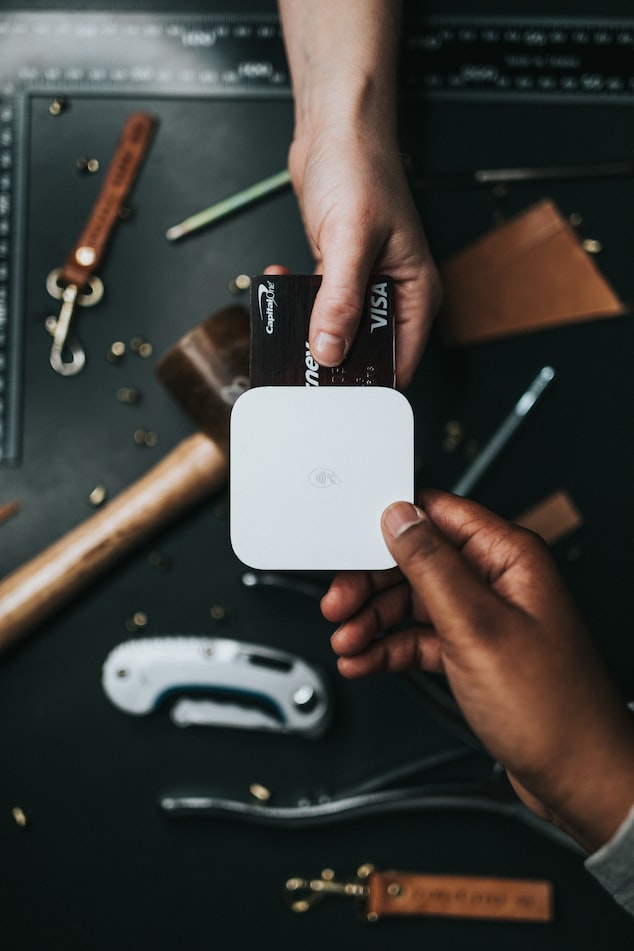 The term “fiduciary” contemplates good faith and fair dealing. The term includes informal relations outside the marriage relationship which exist whenever one party trusts and relies on another. The origin of the confidence may be moral, social, domestic, or personal.

Inside marriage, a relationship of confidence and trust exists between a husband and a wife with regard to that portion of the community property that each controls. This relationship requires that the spouses use the utmost good faith and frankness in their dealings with each other.

Texas recognizes that a confidential relationship exists between spouses. Spouses have a particular relationship of trust and confidence requiring good faith and fair dealing as to the community property managed or controlled by each. Because of the nature of the spousal relationship, conduct of a spouse affecting the property rights of the other spouse may be fraudulent even though identical conduct would not be fraudulent as between other persons. For example, an excessive gift to a girlfriend while married would be considered fraudulent. But the same excessive gift to a girlfriend while not married would not be considered fraudulent as between you and your business partner.

The breach of a legal or equitable duty which violates the fiduciary relationship existing between spouses is termed a “fraud on the community.” This term is a judge-made, judicially created concept based on the theory of constructive fraud. A constructive fraud is the breach of some legal or equitable duty which, irrespective of moral guilt, the law declares fraudulent because of its tendency to deceive others, to violate confidence, or to injure public interests. A constructive fraud in the marriage includes actions by one spouse unfairly disposing of or encumbering the other spouse’s interest in community property. Or one spouse unfairly incurring community indebtedness without the other spouse’s knowledge. Or, yes, one spouse spending community funds on a paramour.

A spouse may make moderate gifts, transfers, or expenditures of community property to a third party without violating a fiduciary duty or committing a fraud on the community. But a gift of community funds that is capricious, excessive, or arbitrary may be set aside as a constructive fraud on the other spouse. So, how does a court decide whether a gift falls into the “okay” camp, or into the constructive fraud camp?

Perhaps a few examples will bring into better focus those four factors. A million dollar gift to your Alma Mater so you can get your name on the outside of a building, when your net worth barely exceeds $100,000, might be just as bad a $200 gift to a paramour. A $100 gift to each of your grandchildren will likely find favor with almost any right-thinking judge with a modicum of grey hair. But purchasing a case of expensive wine for your paramour will likely find no favor. Your husband’s purchase of a much-needed microwave oven for your church’s kitchen will most likely be approved by any court; but when he constructs an outdoor kitchen for his girlfriend’s home, … well, he has just taken “constructive fraud” to another level.

In another blogpost, I will explain how a Texas judge goes about dividing the community property after one spouse has breached the fiduciary duty and committed a constructive fraud upon the other spouse.