Are you reading this because you want to know if you can be a guardian? Or perhaps you are wondering if your elderly aunt is even eligible to be a guardian of your grandmother. (Right now, I am outside grilling steaks during this Pandemic. So excuse me if we get interrupted.) You may remember that in previous blogposts, we discussed, first, what is required to establish a guardianship and, second, the types of guardianships there are in Texas. (As I sprinkle some of Chef Paul Prudhomme’s Magic Seasoning Blends Meat Magic), let’s answer these two questions: what’s it take to be a guardian? And, when two people are vying to serve as guardian, how is that contest resolved?

Qualifications of a Guardian

It is easier to list what would disqualify a person from being appointed as guardian than to list one’s qualifications. A person is disqualified from serving as guardian, if the person falls into one of the following categories (there are others but they are much less common):

Stated differently, if you do not fall into any of the above categories, you can get to first base and are at least eligible to be appointed as guardian. (Excuse me.  It’s time to turn over those steaks and season the backsides.)

If Eligible, Who Has Priority to be Appointed as Guardian of a Minor?

If two people who are qualified to serve as guardians both seek to be appointed guardian, how is that decided? Let’s talk first about selection of a guardian of a minor. If both parents are living and they are living together, then no court appointment is necessary for a parent to act only as guardian of the person of a minor. Both parents are natural guardians of the person of the minor. But there is no “natural” guardian of the estate of a minor, so either parent has priority to be appointed guardian of the minor’s estate. If the parents cannot agree who should be appointed, then the judge appoints the one who is better qualified to serve, in the judge’s opinion.

If both parents are living but they are not living together, both parents have an equal right to be appointed guardian. The judge makes the ultimate determination as to whose appointment would be in the best interest of the minor.

If both parents are deceased, the order of preference for the guardian of both the person and the estate of an orphan is:

A minor twelve years of age or older may request a person be named as her guardian. The minor must file a written request with the clerk of the court. But the minor’s selection is not absolute. The judge must approve the selection as being in the best interest of the minor.

If Eligible, Who Has Priority to be Appointed as Guardian of Someone Other Than a Minor?

Let’s talk now about the selection of a guardian for a person other than a minor. Here, the judge must give preference to the ward’s spouse, assuming there is a spouse and the spouse is eligible to serve. If the ward has no spouse or the ward’s spouse is not eligible to serve, then the nearest of kin who is eligible is entitled to be appointed.  If there is no qualified spouse or relative willing to serve, any qualified person may be appointed by the judge.

Contests Between 2 or More Potential Guardians

What happens if two or more persons are equally entitled to serve, how is someone selected to serve? In that event, the judge must appoint the one whose appointment would best serve “the best interests of the ward.” Sometimes the judge is assisted in this determination by a jury.

We are not finished with this worldwide pandemic, but those steaks on the grill sure are. But don’t forget:  if you have questions about or need assistance with who is qualified, or who should be selected, as guardian of a ward’s person or estate, seek the guidance of a qualified attorney familiar with the Estates Code and guardianship law—whether or not they know a thing or two about cooking mouth-watering steaks. 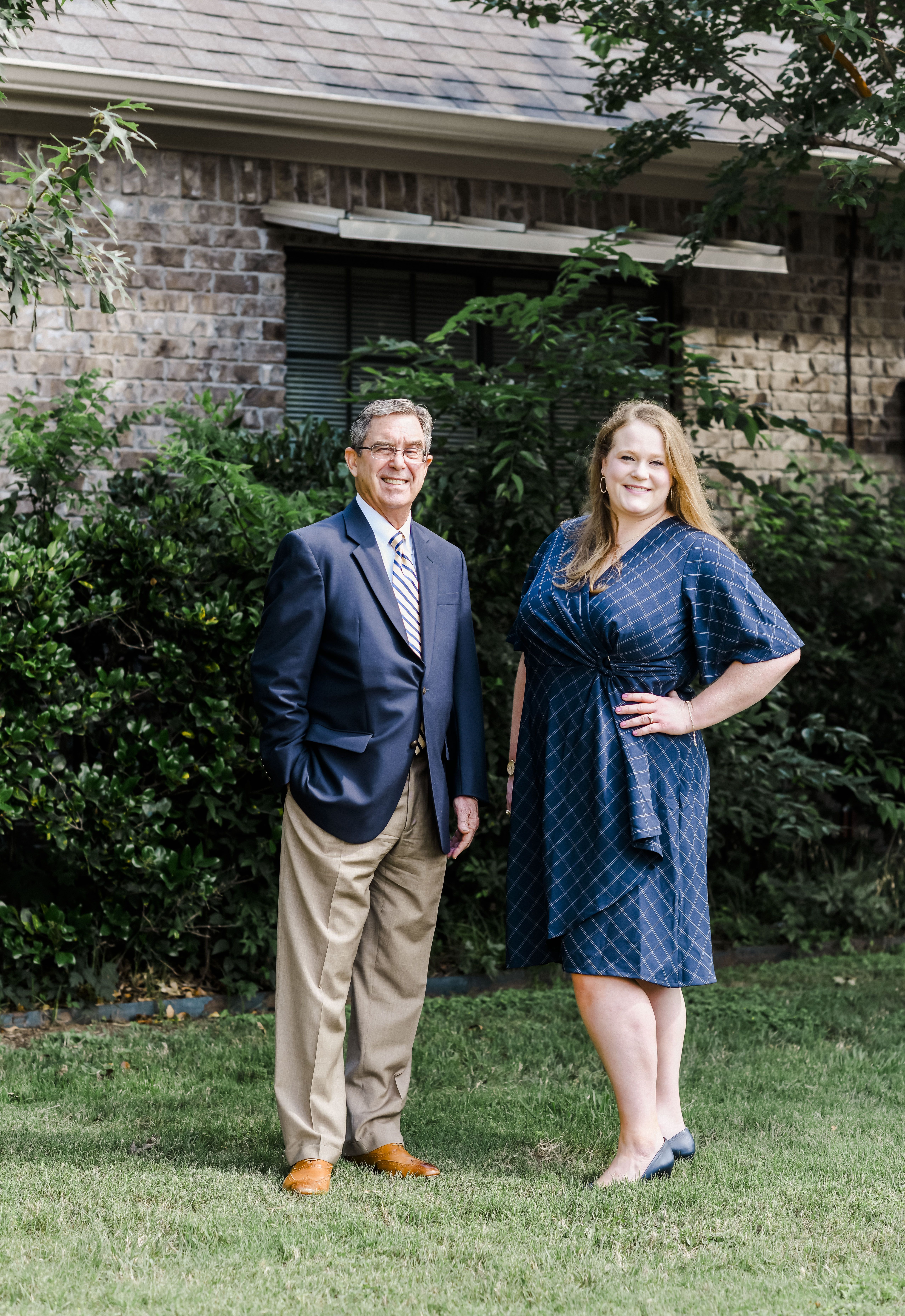 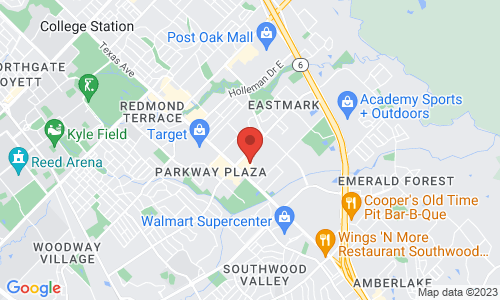